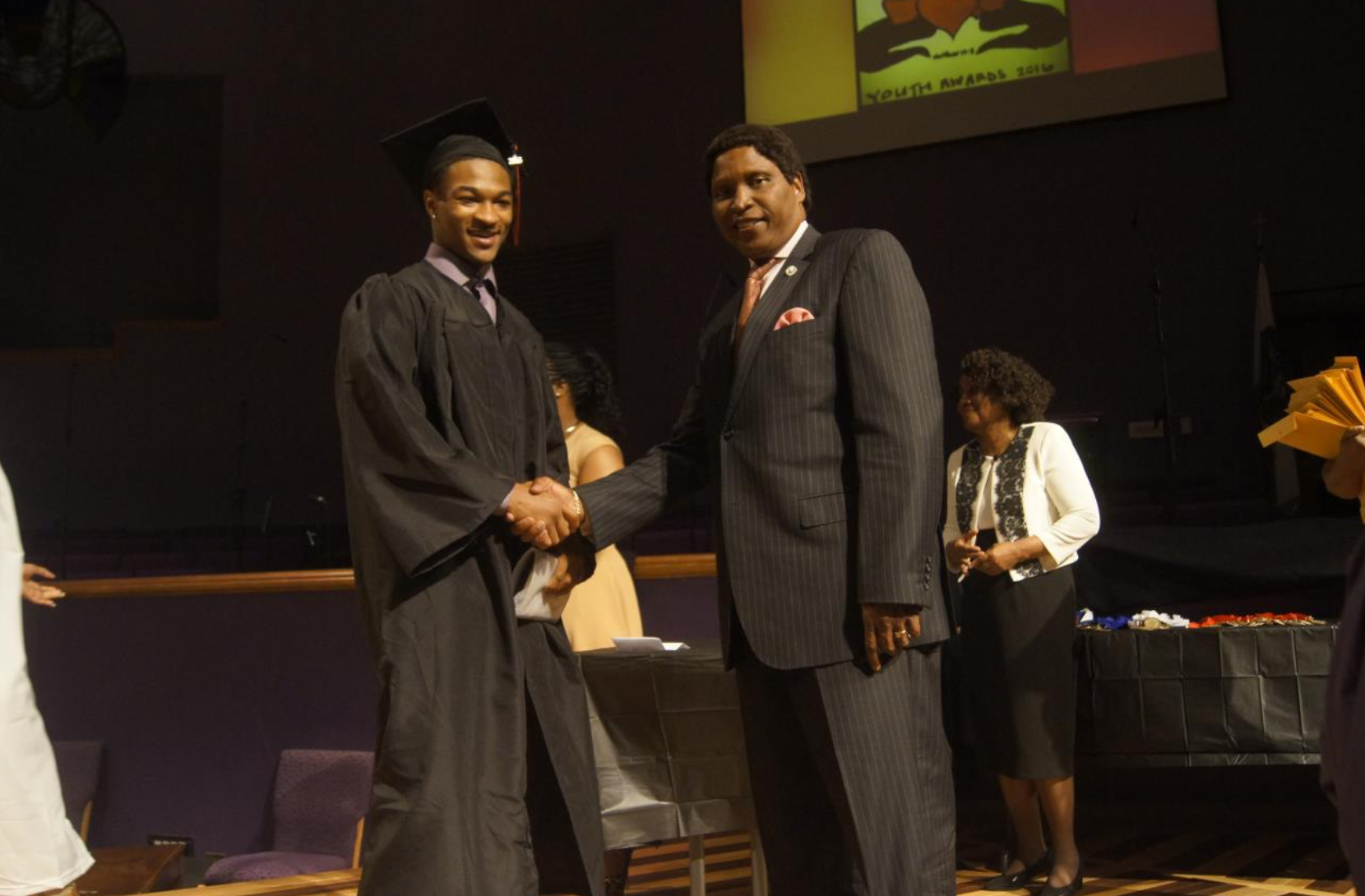 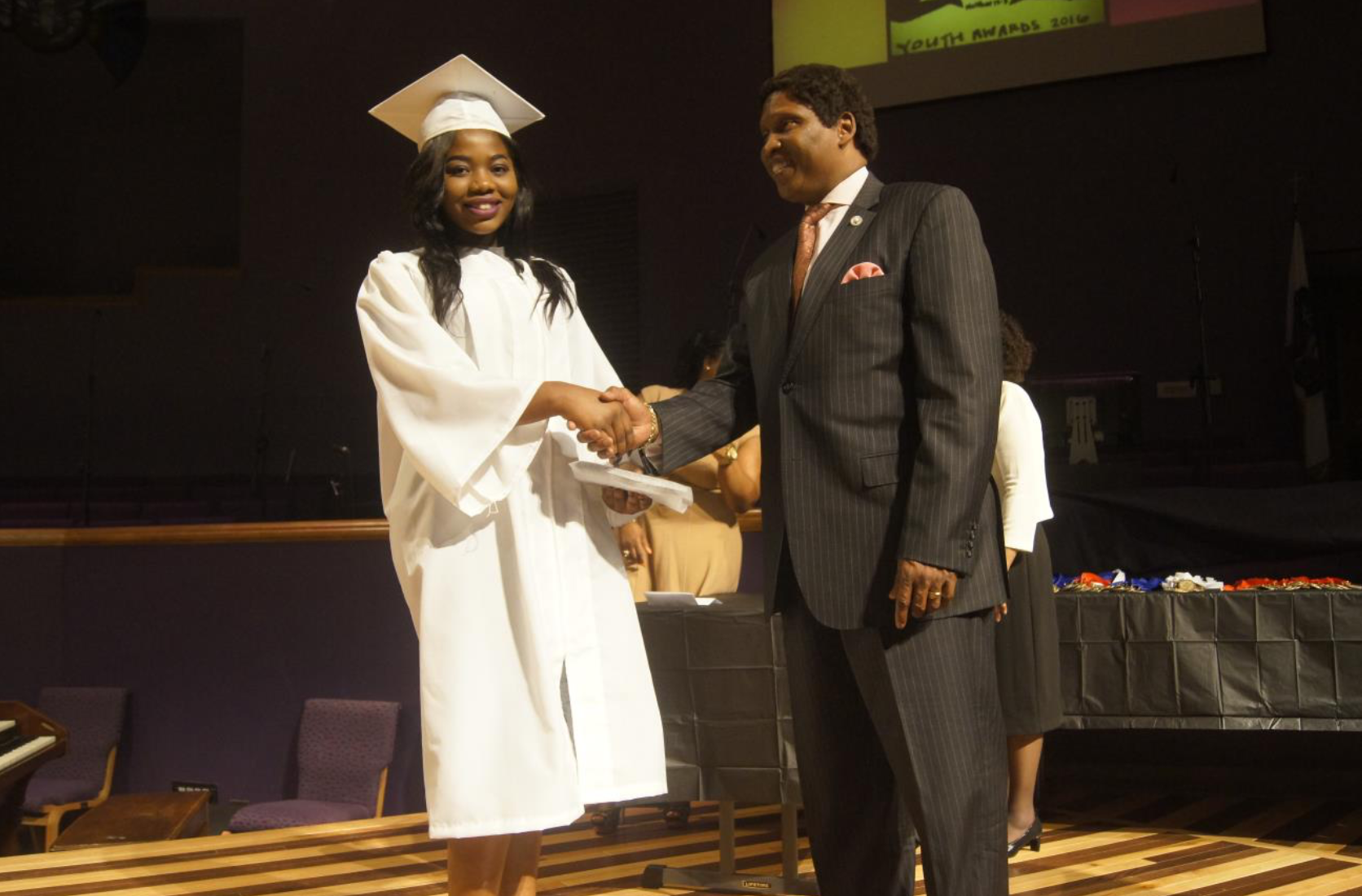 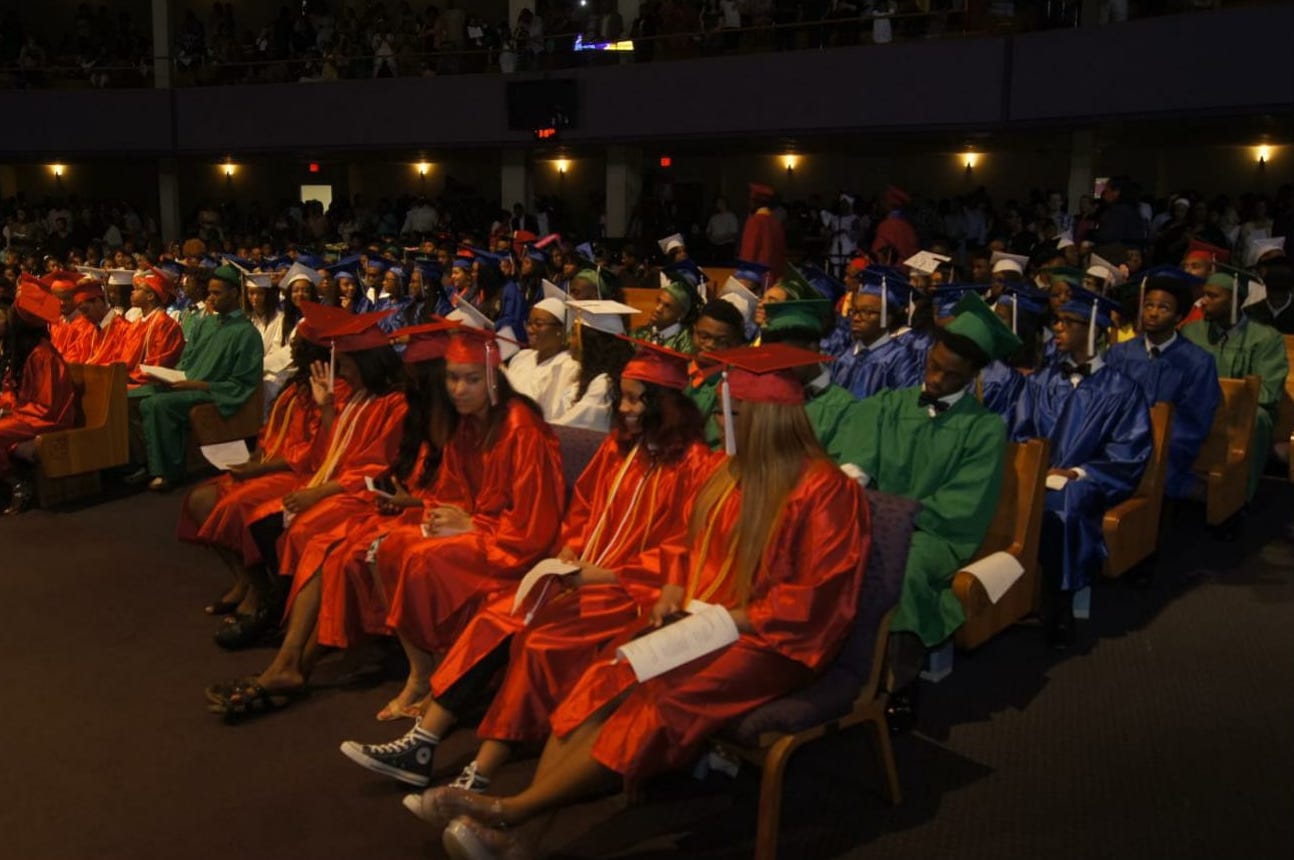 Millennium Focus: Community A.L.E.R.T. (Alliance for Learning, Educating, Recruiting, and Training) celebrates its 30th Annual Youth Awards Recognition Program, May 9, 2020. Thirty years is a milestone, an occasion to celebrate, an opportunity to glance back and a golden opportunity to chart the path forward. This organization was founded in 1976 as a nonprofit organization, named THE NASHVILLE MISSIONARY GOSPEL ENSEMBLE. It was formerly known as the T. E. Sweeney Ensemble and was formed as a singing ministry to encourage, inspire and strengthen souls through songs of praise. In 1985, the founder and president, Jacqueline Conwell, after prayer and meditation, shared with the group God’s call for them to be an outreach organization that would minister to the needs and souls of the people. The Ensemble raised thousands of dollars to help individuals who were in need. Their innovative musical ministry enabled each member to see, hear and respond to the concerns and needs of individuals, children and families in their sphere of influence. In 1990, as an outreach commitment, The Ensemble reached out and adopted 3 Metro Public Schools. As a result the Youth Awards Recognition Program was established.


Collective work and responsibility empowered The Ensemble to develop and sponsor a positive program designed to advocate for young people growing up in a cross section of communities in the Nashville area. The program reached out to African American students who had persevered and stayed focused and graduated from high school. An honors driven program was not the focus. The Ensemble felt a strong commitment to encourage young people to “rise above” inequities, no matter how insurmountable they may have appeared. Their goal was to help students understand that an education will enable them to “rise above” inequalities in our society. Hence, The Ensemble set out to celebrate our most precious resource…our youth.


The Ensemble successfully coordinated eight annual community workshops, as well as awards and recognition programs which began with the adoption of nine Metropolitan Public Schools during the 1990-91 academic year. At the first Youth Awards Program 300 students were honored. Twenty-nine years later, the program has grown to honor over 700 students within Nashville, Tennessee and the surrounding counties. These students represent public, private and parochial schools. Over 17,000 students have been honored for their commitment, determination and perseverance to stay in school, stay focused and graduate. Within this setting the organization has reached out and embraced the Elementary and Middle School students for their display of good citizenship and efforts to achieve academically. The students are deemed worthy to be saluted for their stance. The selection process is determined by the administrative staff of each school. The Ensemble was ecstatic to give African American achievers center stage regardless of their rank in class. Students are awarded medallions for Elementary and Middle School students, plaques for graduating seniors, along with certificates and a God inspired writing scribed by Theresa F. Gordon. A reception is provided after the awards ceremony. Also, academic counseling is provided at no cost to our student recipients and their families. The Ensemble believes that the height and depth of the achievement of our young people can only be measured by the organization’s commitment to safeguard their future. Labels have been the shackles for many generations. We should work together to eradicate and ensure that no other generation will be labeled Generation X.


With progress often comes an organizational name change. Subsequently, in 2003, The Nashville Missionary Gospel Ensemble officially changed its name to Millennium Focus: Community A.L.E.R.T. (Alliance for Learning, Educating, Recruiting and Training). These programs include Nashville Ministries, Youth Awards Recognition Program, Xtra Effort, From Prison to Freedom, and New Dimension Scholars. The mission remains unchanged…to empower, educate, and advocate for at-risk youth, and individuals who are incarcerated, along with their families. Community A.L.E.R.T. is a channel that God has chosen to model His love for us. Love is the core that holds everything together. Therefore, we must model God’s love before our fellowman.


Jacqueline Conwell, “Jackie”, the Founder and President has been steadfast and unmovable in her efforts to advance the organization. Mrs. Conwell, is known to quote Ralph Waldo Emerson who said, “To know even one life has breathed easier because you have lived, this is to have succeeded.” Mrs. Conwell over the years has had numerous support systems in place. People have given of their time, talent, skill and finances to help advance the God given vision of Community A.L.E.R.T. Many have prayed and we have seen the fruits of their labor of love. Much gratitude goes out to the many who have served to bring this dream to reality: From members, musicians, advisors, committee members, the youth advisory board, helping hands, greeters, special volunteers, and sponsorship by many individuals, businesses, churches and universities.


Reflecting back, God placed many, many people along our paths who played an important role in the laying of our foundation and we appreciate the service of all who have crossed our path of purpose. They are woven into the fabric of who we are today.
During the past thirty years, Community A.L.E.R.T. has given recognition awards to students, administrators, educators, teachers, and parents of the year. Beginning in 2003, we began Memorial Recognition Awards: Dr. Richard J. Enochs Humanitarian Award, Reverend Harold Simmons Justice Award, Angela Blevins-Ratcliff, Educator of the Year Award, and Jacqueline Lucas-Beverly, Inspiring Educator Scholarship Award of the Year. One of the organization’s community volunteers provides the Jessica Driver Community Service Award. Consequently, Millennium Focus: Community A.L.E.R.T. has been able to recognize outstanding individuals in the Nashville community who have helped to make a difference in advancing our world. As Community A.L.E.R.T. (Alliance for Learning, Educating, Recruiting and Training) moves forward, we will focus more on our mission to Empower! Educate! Advocate! Mentor! Encourage and Develop. That is what Community A.L.E.R.T. is all about.

Millennium Focus: Community A.L.E.R.T. believes that our community and our youth can do great and wondrous things through God who strengthens us. We are making a difference from the inside out!

For Donations please click the link below, Thank you.

Making a Difference from the inside.. out..